I was recently talking with a friend who is also a black woman with multiracial children. Her boys are both older than mine. She told me that she often had people ask her if she was the boys nanny, and that people were often surprised to learn that she is their mother. Admittedly, one of her boys looks a lot like her white husband, but the other definitely has her face, despite having a much fairer complexion. She went on to say that people will then ask her how it feels to have children who look nothing like her. While she used to get very upset about interactions such as these, now she has just gotten used to them, which made me sad to hear.

While I have never had anyone ask me directly, I often get strange looks from people when I am alone with my son, who is very fair and looks a lot like my white husband. This conversation with my friend got me thinking how I would feel/respond if someone did ask me outright if he was my son. It’s an odd question to ask a stranger, really. The implication is that we don’t match. But why is that anyone else’s business?

I honestly don’t have a good response thought out. I think it would depend on how the question was asked, who was asking, and what kind of mood I was in. I hope that I could use it as a teaching moment and respond with love, but you never know. There is a time and place for anger as well.

For any child who grows up being told that they do not look like their parent(s), whether because they are multiracial or because they were adopted, the message that “you don’t match” or “you don’t belong together” is reinforced on a daily basis. How painful this must be.

It strikes me that regardless of how I respond to the person asking the question, the important thing is how I talk about this with my son. Fortunately my husband and I have some time to figure it out together,  but as always I believe that the best thing is to call it like it is. To name the reality that both my husband and my son have fair skin and blue eyes, and I do not. I intend to have many honest, difficult and loving conversations with my son about why race in this country is so complex. And ultimately, why his parents love is a revolutionary thing. 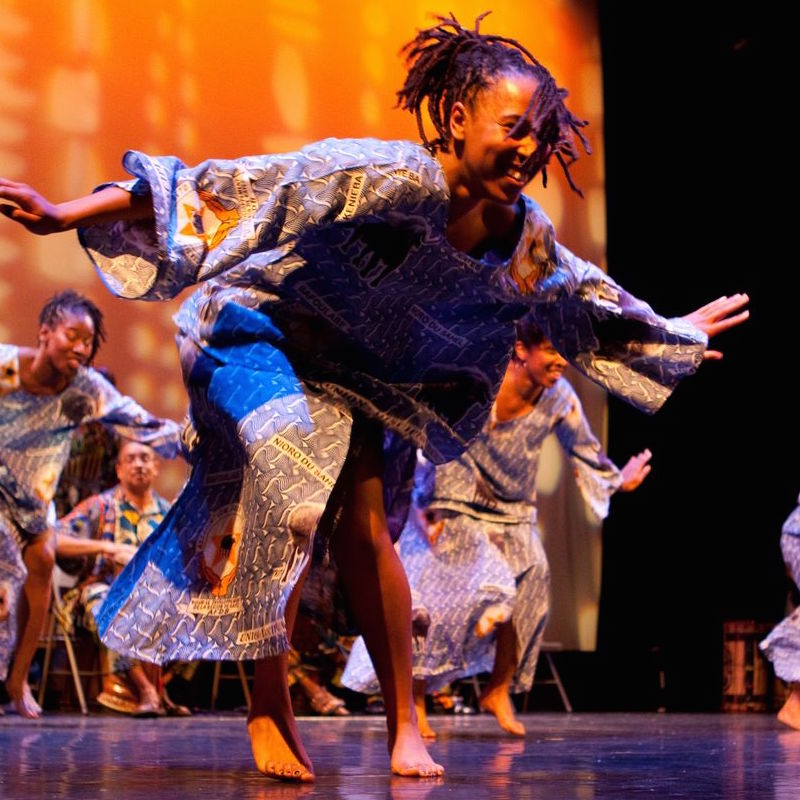 I provide somatic (body-based), social justice oriented counseling to individuals, couples and families of all sociocultural backgrounds. I support adolescents and their families through the unique and often difficult time of transition by incorporating movement, nature and rites of passage into the therapeutic process.

Both Zoom and In person sessions available in Green Valley Ranch, Denver, CO 80249.